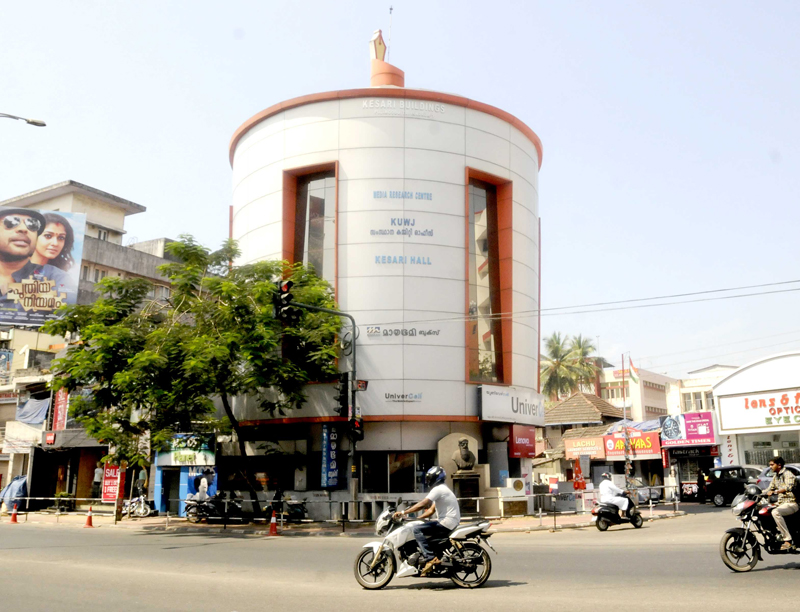 KUWJ has its origin in the eastwhile Thiru-kochi Working Journalists Union which was born in December 7 of 1950 in Ernakulam.

The formation meeting was held in office of the Deenabandhu daily which was the officail newspaper of the Indain Nationl Congress.The meeting was called by Mr Perunna KN Nair.Mr Raman Pillai was elected President and Mr Perunna KN Nair Generasl Secertary. An enlarged convention of journalists of Thiru-kochi held in Kottayam later renaed the organisation as Working Journalists Union.It was then registered as a trade union. When unified Kerala was born in 1956,Kerala Union of Working Journalists also took shape.Mr K Karthikeyan of Kerala Kaumudi and Mr P.Viswambharan of UNI were elected as President and General Secretary respectively. 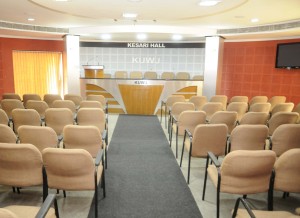 The first ever press club in Kerala was established in Ernakulam some time after.It was inaugurated by mr C.R.Sreenivasan the Editor of Swadesimitram .But club had its own office only by 1968. The then Prime Minister inaugurated the the same on December 15th of that year.This inspierd journalists in other districts to establish Press clubs .Except for two, all districts have press clubs. And all af them are ownwd and operated by KUWJ.

KUWJ was in the forefront of all the struggles undertaken by the journalists of kerala for the protection of their rights,improvement of the working condition and redressal of their grievances. Union had made representations before all the wageboards and had fought for the implementation of the wage board awards.