Press Council of India report on ‘favours’ to journalists

The Press Council of India has held that government accommodation, concessional land, free air tickets and company shares being given to journalists, news agencies and newspaper establishments and owners will amount to ‘undue favours.’

The council, which undertook a comprehensive study on the subject between 1985 and 1995, held that free and concessional bus, rail and other transport facilities given to journalists also fell in the category of favours. It observed that the facility of free air travel provided by companies, corporations and airlines was an inducement to write favourably about their products and services.

The council noted that proprietors of newspapers, instead of journalists and editors, were accompanying the president, vice-president, prime minister and external affairs ministry officials on their foreign trips. It recommended that the newspapers should take care to nominate eligible persons for the purpose.

The commission also observed that indiscriminate disbursement of money from the discretionary funds of chief ministers encouraged unfaithfulness to the mission of journalism and promoted corrupt practices.

The committee (of the council on undue favours to journalists) came to the conclusion that the following facilities, so far being extended by the government and the authorities, companies and corporations, will amount to favours subject to the observations made hereunder:

Accommodation: Government housing, flats, land
The committee is of the view that it is the responsibility of the newspaper establishments to provide accommodation to its employees. The committee noted that the Punjab and Haryana High Court in its judgement has held that journalists are not entitled to government accommodation, as they are not employees of the government.

The court has said that there were no rules, regulations or guidelines governing such allotment with the Chandigarh administration. The court observed that the existing rules were only meant for government servants and there was no question of bringing the journalists in its ambit.

The committee further noted that the central government in its action taken report on the suggestions of the Second Press Commission said that no further housing facility should be provided to journalists and the existing allotments of the government accommodation in the national capital and states should be charged for at non-subsidised rates and phased out as the present occupants leave. It had recorded that no further housing facility will be provided to journalists and in respect of the existing allotments rent will be charged at non-subsidised rates. This decision was taken nearly a decade ago. However, the allotments continued.

The committee also noted that central and state governments were giving prime land to newspaper owners at a nominal price. Some newspaper establishments had either rented out the entire premises after retaining a small portion for their own use or had converted the premises into a commercial complex, thereby earning huge profits. In some cases, it was found that the newspapers, with a view to get another allotment at some other place after renting out the entire building, were not even reporting on attacks on their own scribes for the simple reason that they wanted to remain in the good books of the government. Such newspapers were compromising with the fascist forces and the freedom of the press.

The Press Council of India further stated:
State governments and union territories that have not provided complete information on further queries of the council are Andhra Pradesh, Chandigarh Administration, Gujarat, Haryana, Kerala, Madhya Pradesh, Maharashtra, Orissa, Punj
ab and Uttar Pradesh.
The council’s committee on undue favours to journalists (hereinafter referred to as committee) also sought public cooperation by issuing press releases from time to time in all states and union territories, inviting organisations, institutions and members of the public to provide any such information to the committee as may be in their possession or knowledge, which is relevant to the issue. – 25 March 2002 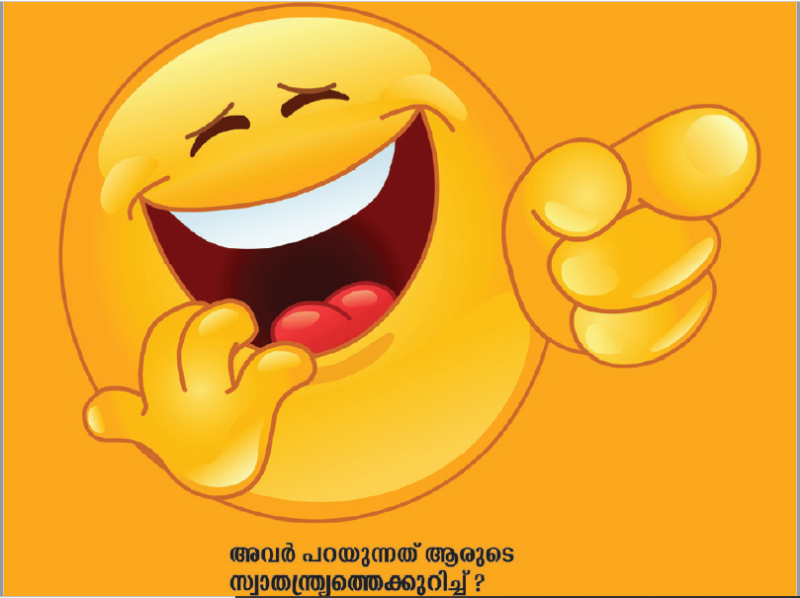